Welcome to our new Natural Skin Care line. We are so excited to share our formulas with you. Learn how to be toxic and chemical free enjoy our love and care put into every jar! 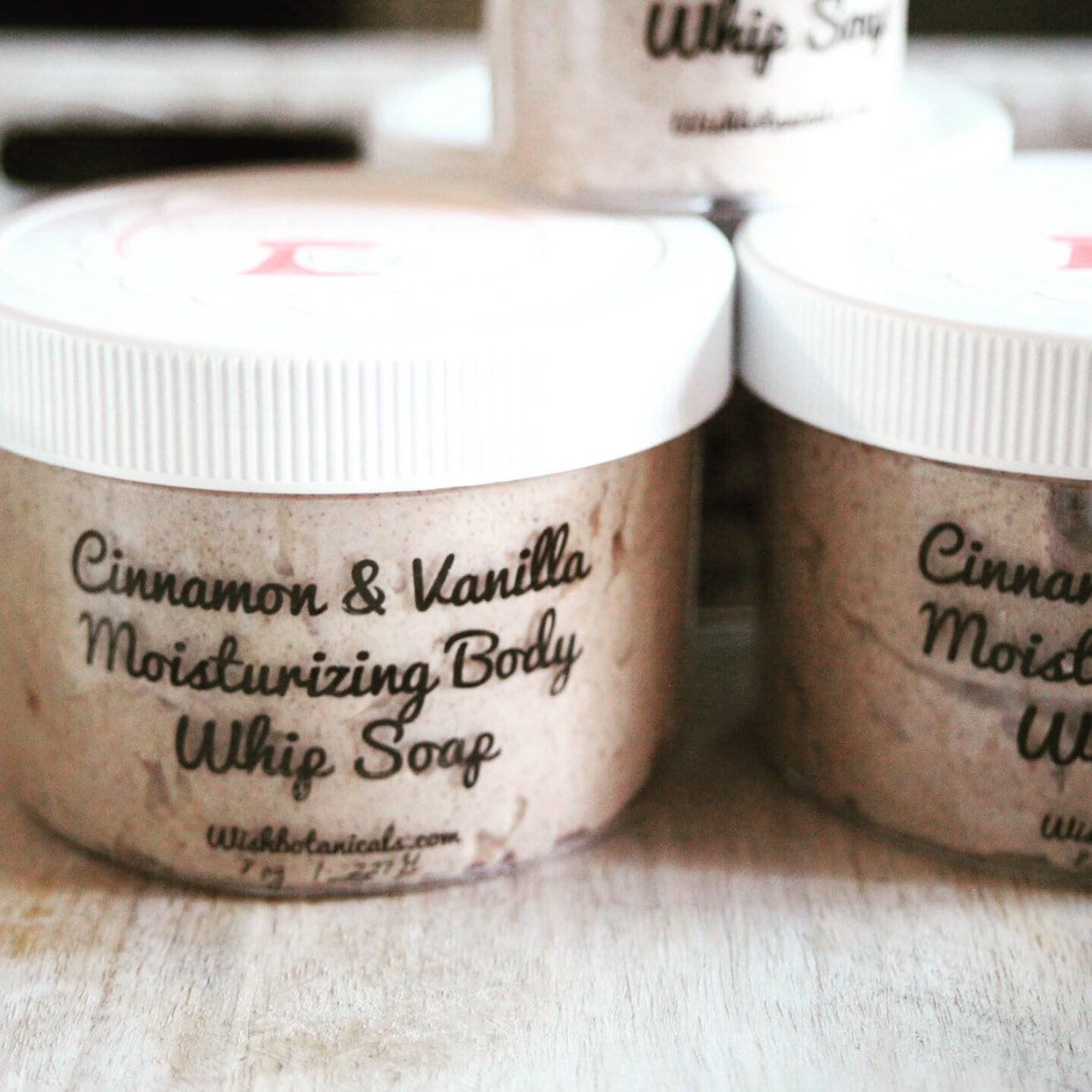 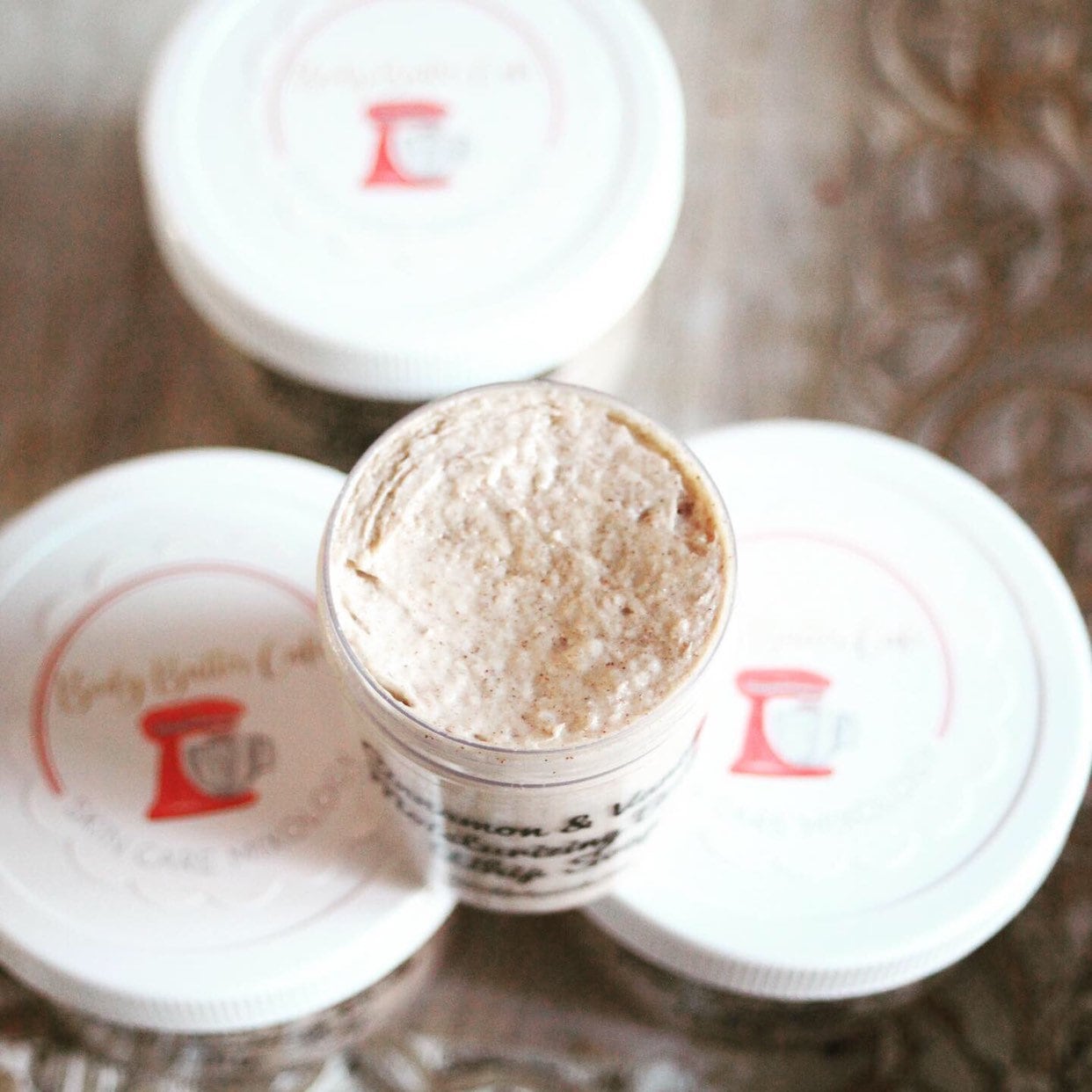 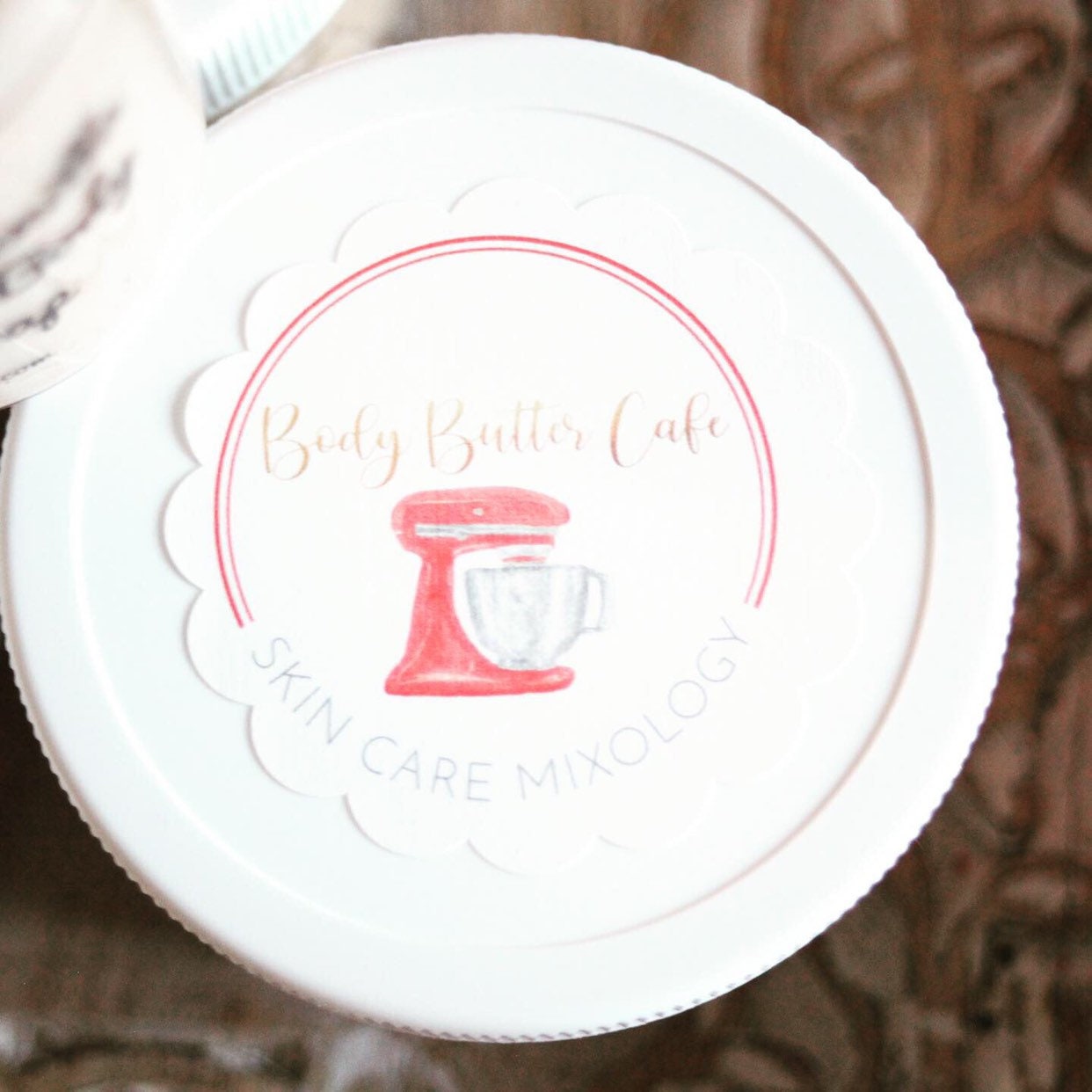 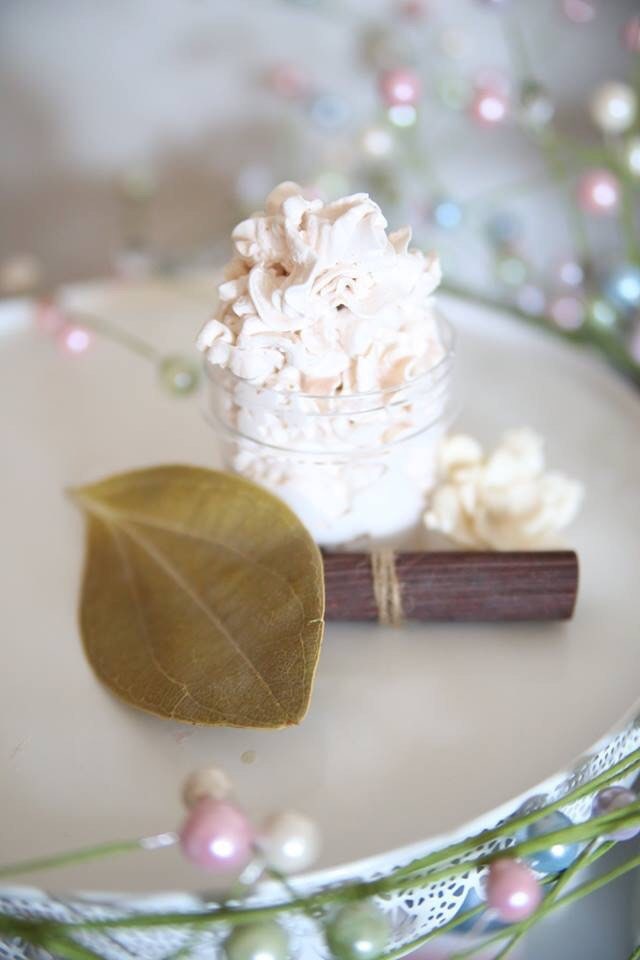 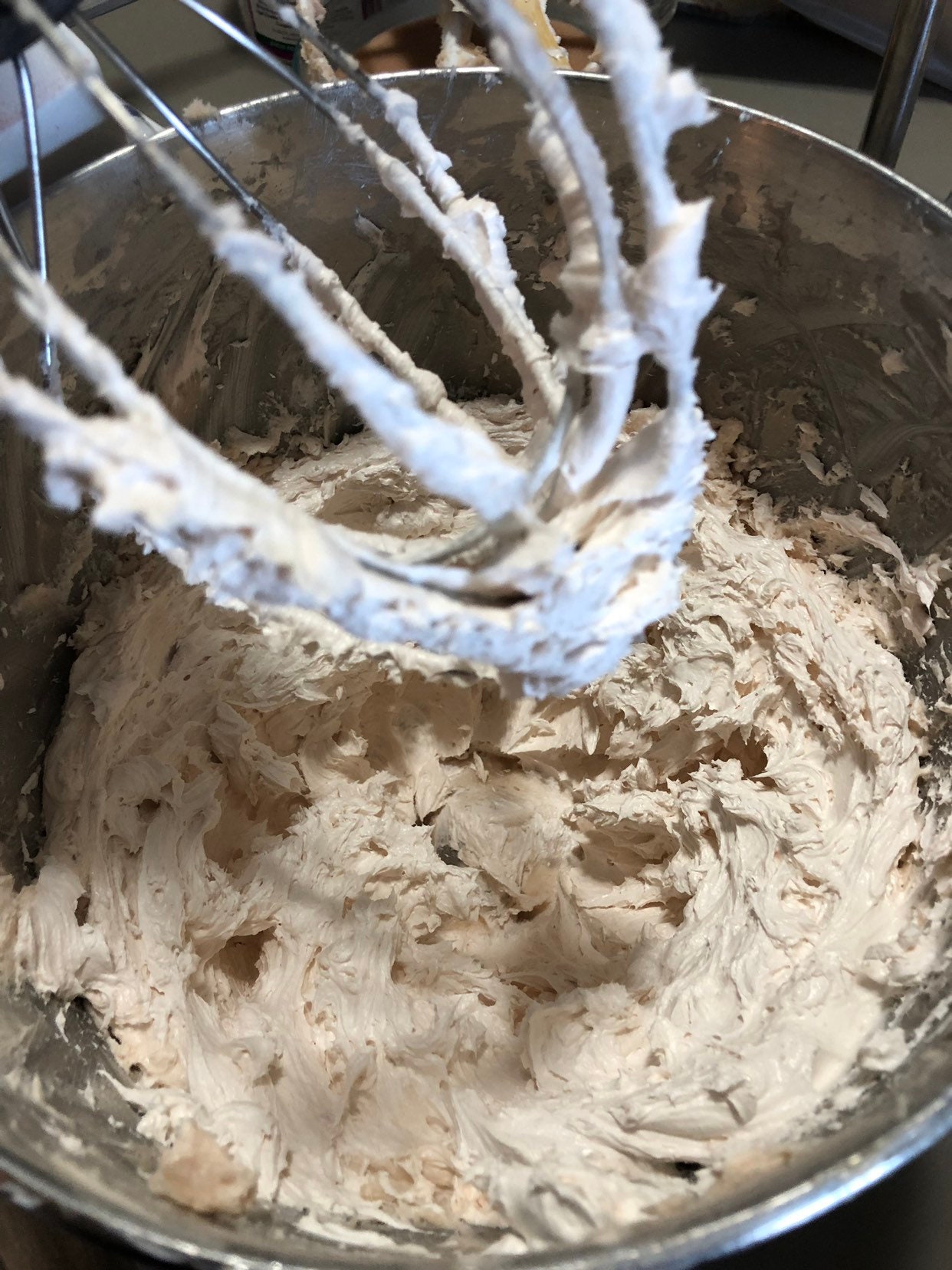 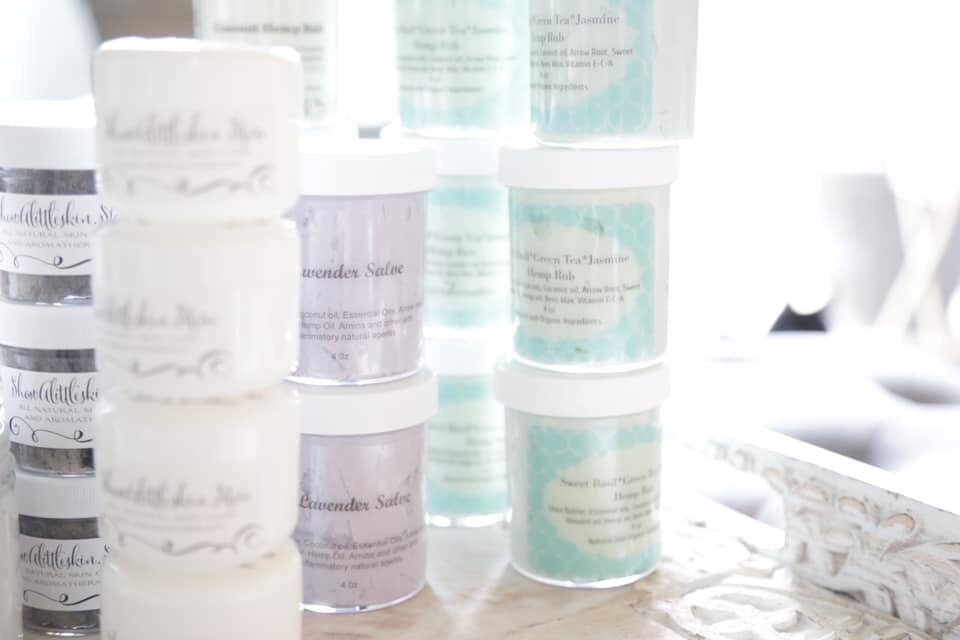 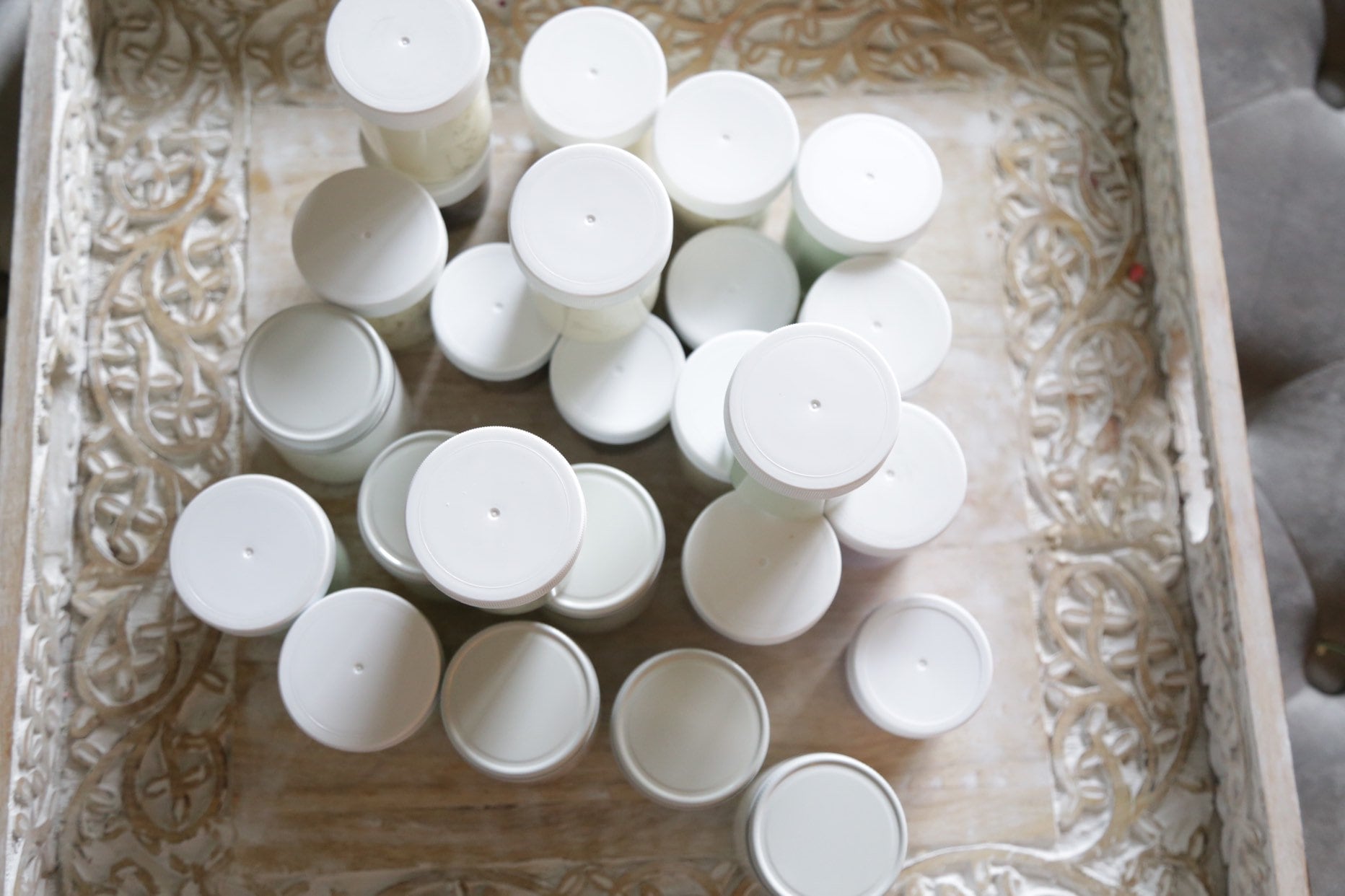 Homemade whip soap provides you with a nice rub with exfoliation which contains highly beneficial amino acids that are very anti-inflammatory, anti-stress, and even act as inhibitory neurotransmitters—much like magnesium, they calm the nervous system. Glycine, the primary amino acid in gelatin, also stimulates the production of GABA, a calming amino acid which promotes restful sleep.

Cinnamon plant is a small evergreen tree that belongs to the family Lauracea. The cinnamon tree is native to China, India, Sri lanka, and Myanmar, and is now cultivated throughout the world.
Cinnamon is harvested from the inner bark of cinnamomum trees. The inside of the bark is then dried and cut into sticks (called “quills”) or crushed into a powder.
Cinnamon is one of the oldest and most popular spices in the world. Although there are many subspecies of cinnamon, they can be divided into two main categories: Ceylon cinnamon (also known as “true” cinnamon) and Cassia cinnamon.
Ceylon cinnamon is more expensive, light brown in color, and softer in appearance. While Cassia cinnamon is less expensive and has a stronger taste and smell than Ceylon cinnamon. Cassia is the most commonly sold cinnamon in the United States.

Apart from being used as a spice and flavoring agent, cinnamon has long been used in traditional Asian medicine to treat various ailments like heart disease, diabetes, digestive disorders, menstrual discomfort, respiratory problems, etc.
The active ingredient in cinnamon is a substance called cinnamaldehyde, which is responsible for most of the health benefits.
Cinnamon contains huge amounts of polyphenol antioxidants. The antioxidants in cinnamon have been found to have antibacterial, anti-cancer, and anti-inflammatory effects. It’s also high in manganese, fiber, calcium, and iron, which are essential nutrients for human health.

Request a cancellation within: 4 hours of purchase

I don't accept returns or exchanges

But please contact me if you have any problems with your order.

Due the personal and intimate nature of bath and body products, all sales are final, no refunds, exchanges or replacements are possible for any reason.

*REFUNDS and/or REPLACEMENTS *
Refunds and/or replacements will not be issued as a result of personal opinions or preferences in regards to fragrance. This means that if you tried out one of my products in a particular fragrance and it wasn't your favorite, I will not accept returns or issue refunds or replacements. I truly want you to *love* every aspect of my products, but fragrance is very subjective and ultimately a matter of opinion.

• DAMAGE CLAIMS •
If your order has arrived and there has been damage/spillage in transit, you must take detailed photos of all the damages/spills

We do customize all order

We do have several wholesale accounts please inquire and we would be happy to discuss with you.

Our lotions come in salve form and mousse form. Please make sure you look at all variations

0 items in your cart